Shaquille O’Neal has told the story on several podcasts. During his first meeting with Jerry West, he told Kobe Bryant that the Lakers had drafted an undrafted high school player and that he would be a superstar.

Shaq recalls how he was more interested in the number of zeroes on the paper and wasn’t paying attention. Before the pen touched the form, Jerry stopped him and said they could win multiple championships.

It’s easy to tell how the story ends, but many people are unaware of the early Mamba days spent in a Philadelphia suburb playing high school basketball.

As an Aces member, Bryant played all five positions over the next three years despite an unsuccessful freshman season. In his junior season, he averaged 31.1 points, 10.4 rebounds, 5.2 assists, 3.8 blocks, and 2.3 steals, which made him Parade All-American.

His outstanding talent attracted the attention of college recruiters hailing from prestigious programs like Duke, Michigan, North Carolina, and Villanova. After high schooler Kevin Garnett got drafted in the first round of the 1995 NBA draft, Bryant thought about skipping college for a spot in the league. However, opportunities arose for him to be within the NBA’s reach while still in high school, like when 76ers coach John Lucas invited Bryant to a workout and scrimmage with the team and to play one-on-one with Jerry Stackhouse. As a 17-year-old, Bryant decided to join the NBA directly after graduation, becoming only the sixth person to do so in NBA history.

Kobe won the senior MVP award while playing alongside future NBA teammate Lamar Odom at the Adidas ABCD Camp in 1995. The Aces won their first state championship in 53 years under Bryant’s leadership during his senior year of high school. They averaged 30.8 points, 12 rebounds, 6.5 assists, four steals, and 3.8 blocked shots, helping the Aces finish 31–3. In his senior year, he was the leading scorer in Southeastern Pennsylvania’s history with 2,883 points, a record that Wilt Chamberlain and Lionel Simmons had previously held.

Even outside of basketball, Kobe’s fame was on a national scale when he graduated. R&B singer Brandy attended Bryant’s senior prom in 1996. As a basketball player and with an SAT score of 1080, he could have gained admission to any college he wanted. However, he did not visit any schools.

Kobe’s legacy has had a lasting impact throughout the basketball world and at his alma mater. Kobe Bryant’s new gym opened at a sold-out ceremony on December 16, 2010. In 1996, Bryant was honored as one of the 35 Greatest McDonald’s All-Americans for his high school achievement and later accomplishments. His Lower Merion jersey (No. 33) holds a special place in the gym and now hangs over the door.

We Wish Kobe a happy birthday and tell him to thank you for everything. Mamba out. The Weeknd, Abel Tesfaye, a Canadian pop star, has announced a permanent boycott of the Grammy…

The Duchess of Sussex, Meghan Markle, has returned this week with the second episode of her… 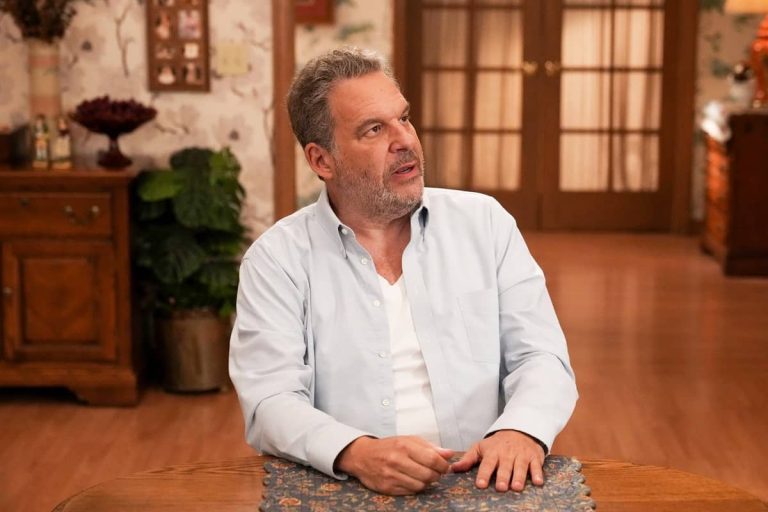