Rob Gronkowski is retiring from football again. It is the second time in his career that the legendary tight end has retired from football.

The Tampa Bay star announced the news on Tuesday, a year after he came out of retirement to play with Tom Brady and the Bucs.

Since then, Rob Gronkowski has won another Super Bowl ring with TB12 in Florida, catching 100 more passes for 1,425 yards and 13 touchdowns.

Gronk Posted his retirement on his Instagram with the note,

In college, I was asked to write about a dream job opportunity that I wanted to pursue and where the location would be. Every time I had to write about my future, no matter what, I picked being a professional football player. For that assignment, though, we had to pick the location. So I wrote that I wanted to play in Tampa for the Tampa Bay Buccaneers for many reasons, the sunny weather being #1. I completely forgot about writing this report until 2 years ago when I had the opportunity to join the Tampa Bay Buccaneers. And let me tell ya, the journey in Tampa over the last 2 years has blown away what I originally wrote about in college, big time. And for this, I want to thank the whole entire first-class Buccaneers organization for an amazing ride, trusting me to come back to play and help build a championship team. I will now be going back into my retirement home, walking away from football again with my head held high knowing I gave it everything I had, good or bad, every time I stepped out on the field. The friendships and relationships I have made will last forever, and I appreciate every single one of my teammates and coaches for giving everything they had as well. From retirement, back to football and winning another championship, and now back to chilling out; thank you to all. Buccaneers ?‍☠️ fans, the Krewe, without you guys, none of this is possible. All of ya brought it every game, thank you for all you do. Cheers to what’s next, maybe sailing the seas ?‍☠️ Arghhhhhh!!

After a nine-year tenure with Brady and the New England Patriots, Gronk said his body wasn’t strong enough to continue.

In an interview with TMZ Sports, Gronkowski said he was keeping “in shape” just in case he got the itch to return to Tampa Bay.

There was no sign of that itch, however. When he announced his decision on Tuesday, he seemed certain.

In an interview with ESPN’s Adam Schefter, Gronkowski’s agent Drew Rosenhaus said there’s still a chance this isn’t the end of his historic career,

“It would not surprise me if Tom Brady calls him during the season to come back, and Rob answers the call. This is my opinion, but I wouldn’t be surprised if Rob comes back during or next season.”

But for now, It seems the 33-year-old player is really done. “The Bachelor” star Matt James broke up with Rachael Kirkconnell, winner of the show. In “After… 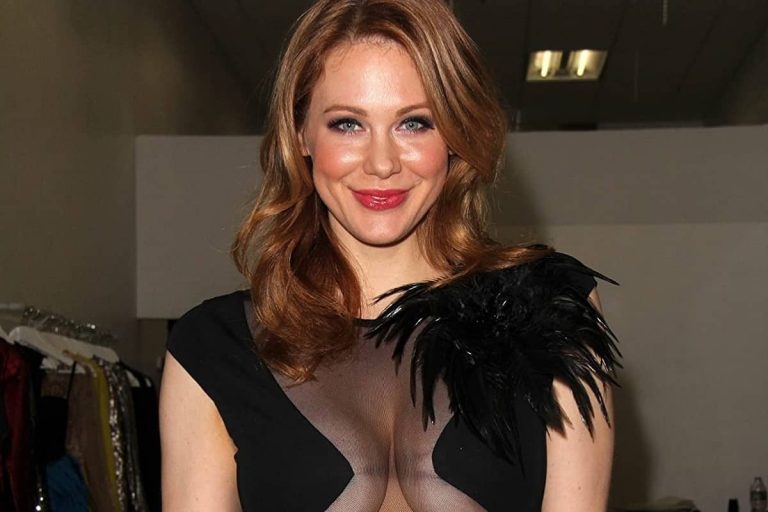 Maitland Ward has a theory about why things are not good between herself and Danielle Fishel…. 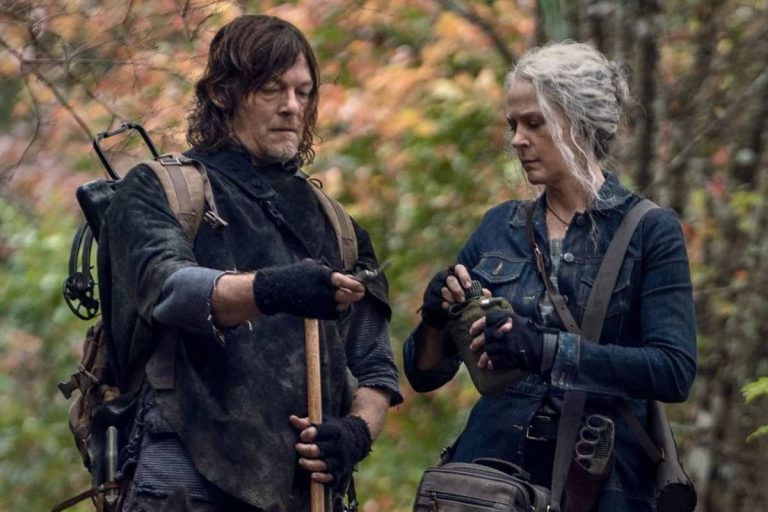