Who is Sheree Zampino?

Sheree Elizabeth Zampino is an American actress, reality TV star, and entrepreneur. She is mainly known as the ex-wife of Hollywood actor Will Smith. They have a son named Trey Smith, who is an American footballer.

Sheree Elizabeth Zampino built her reputation through her entrepreneurship as well. She owns her line of business where she claims she sells everything from head to toe, like jewelry and sunglasses.

Sheree is an African American producer who has starred in reality TV shows like Hollywood Exes, Red Table Talk, etc. She is of American nationality and her religion is Christianity.

Sheree Elizabeth Zampino is a fifty-three-year-old actress who was born on November 16, 1967. She is an African-American TV producer who lived with her parents and a brother in New York.

She attended the Fashion Institute of Technology to pursue her love for fashion.

Sheree’s father worked for a theatre company. Unfortunately, her parents got divorced when she was just a child. She then began to live with her father. Therefore, She is very close to her father. We can often see his pictures on Sheree Zampino’s Instagram.

You can read more about Les Zampino’s life here.

Not much is known about her. Unfortunately, the information about her brother is also not public.

He became famous due to his career as a rapper. His stage name was the Fresh Prince. In addition, he has won four Grammys so far.

In terms of his acting career, Will has starred in films like Men in Black, Independence Day, The Pursuit of Happyness, etc. The actor was nominated for two Academy Awards and five Golden Globe Awards.

Will had a significant crush on actress Jada Pinkett. So he decided to meet her on the set of an NBC sitcom called A Different World. But, unfortunately, he did not meet her.

However, he met Sheree Zampino there. Sheree was there with her friends, and one of the friends gave Will her number.

The rapper later called the actress, and then their story began. They began dating in 1990 and got married in the same year.

Soon Sheree became pregnant with their child. In the year, she gave birth to Trey Smith. Unfortunately, after only three years of marriage, Sheree filed for divorce.

Many speculated infidelity to be the reason for their split. However, in 2016, the actress said that wasn’t the case.

Sheree realized that she was not happy and thus had to make such a decision. Will, however, marks the divorce to be the biggest failure of his life.

Terrel Antoine Fletcher was born on September 14, 1973. He is a former football player of the San Diego Chargers and now works as a Pastor.

He and actress Zampino decided to get married in 2007. They have a daughter named Jodie together.

But due to some personal reasons, Sheree decided to end this marriage as well. She asked for a divorce, stating the reason for irreconcilable differences.

Willard Carroll “Trey” Smith III is the only child of parents Sheree Zampino and Will Smith. He was born on November 11, 1992.

Trey is an American footballer. However, he has also starred in a 1998 music video of his father’s single called Just the Two of Us.

In addition, he made his acting debut in a show named All of Us. Moreover, he was also in The Oprah Winfrey Show and David Blaine: Real or Magic TV special.

Jodie Fletcher is the second child of actress Sheree Zampino. She is the only daughter of the actress and Pastor Terrell Fletcher.

Other information about her is kept private by the actress.

Or, click here to read the full biography of Jodie Fletcher.

Jaden Christopher Syre Smith was born on July 8, 1998. He is the first child of parents Will Smith and actress Jada Pinkett.

Jaden is the stepson of Sheree. He is an actor and singer just like his father. His work includes The Karate Kid, The Pursuit of Happyness, The Day the Earth Stood Still, etc.

Willow Camille Reign Smith is a singer, rapper, dancer, and musician. She was born on October 31, 2000.

She is the daughter of Will Smith and Jada Pinkett. Willow is the step-daughter of Sheree.

She arrived in Los Angeles to pursue her career in fashion design. However, her fate had something else in mind. Sheree did many short films in the early 2000s. She was in the movie When the Time Comes (2000) and Our Journey (2001).

In 2001, she was in a reality TV show called Hollywood Exes. The show consisted of many women who had famous husbands as their exes. In July 2012, the show ended after three seasons on the air.

In 2013, Zampino attended the Do Something Awards, which actress Sophia Bush hosted. She interviewed other celebrities about their upcoming project through a talk show on Minay TV in 2015.

Shree has her business where she sells jewelry and sunglasses. She is also involved in her show called Eat Pray Live, which is dedicated mainly to the entertainment of African American audiences.

While Sheree was in the reality show called Hollywood exes, she was married to Terrell. Many of the fans speculated that she wasn’t happy in her marriage with the Pastor.

Moreover, some of the viewers did not like her participation in the show as it seemed to be very inappropriate as a Pastor’s wife. Later on, the actress decided to end her marriage with Terrell while asking for spousal support.

In January 2016, many rumors about the real cause of Sheree and Will’s marriage began to rise. First, actress Alexis Arquette came forward and stated that she found Will Smith with Benny Medina in bed.

Many of the fans started to question Will Smith’s sexuality. However, Sheree also came forward and revealed that the rumors were not true at all.

She said that the marriage ended because she was unhappy and could not handle the enormous responsibility at the time. In addition, she also said that Will Smith was and still is straight. The reason for Alexis to spread those false rumors is still unknown.

Sheree Zampino has a net worth of USD 6 million. She earned this through her role in reality TV and also her entrepreneurship.

As of 2021, Sheree Zampino is single. Although, she has been married twice before.

What does Sheree Zampino do?

Sheree Zampino is an actress, entrepreneur, TV star, and producer. Some of her work includes Our Journeys, Hollywood Exes, etc.

She also has a business and sells sunglasses, jewelry, etc.

What did Sheree Zampino star in?

Sheree worked as an actress in some of the movies’ ‘Our Journey,’ ‘When the Time Comes,’ etc.

How did Will Smith meet Sheree Zampino?

Will visited Sheree on his way to the set of the NBC sitcom ‘A Different World.’ Will Smith was actually on his way to meet Jada Pinkett but ended up meeting Sheree.

Why did Will and Sheree divorce?

Even though there were many rumors about their split, Sheree made the audience clear that the marriage ended because she wasn’t happy. Moreover, she added that both Will and she were very young to be married and parents on top.

Sheree felt like she had too much responsibility than she could bear. The couple was married for only three years. They had a two-year-old son during the time of the divorce.

What nationality is Sheree Zampino?

Sheree Zampino is an American. In addition, she is of African and Italian ancestry.

Did Will have kids with Sheree Zampino?

Yes, they have a son together named Trey Smith. He is a footballer and actor. 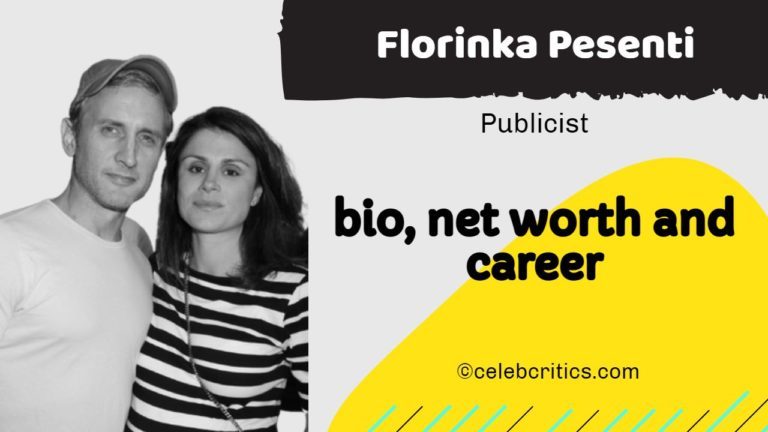 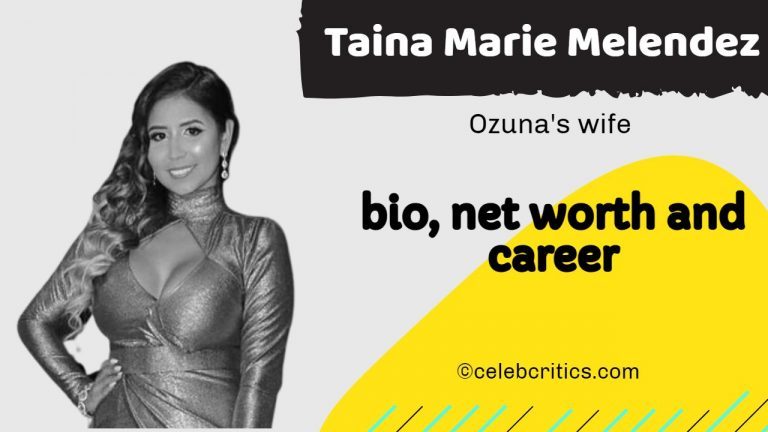 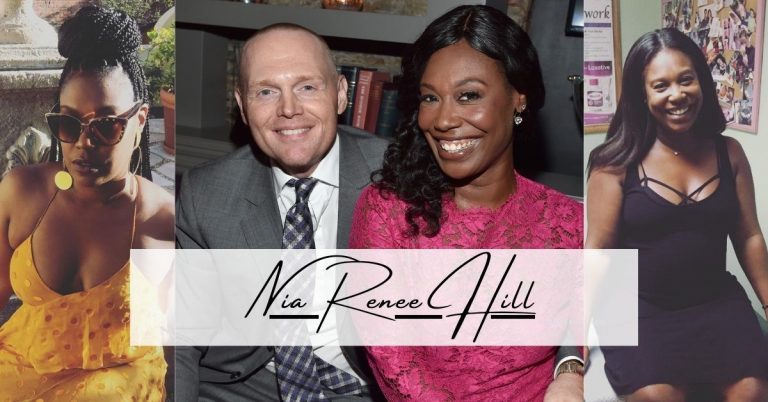 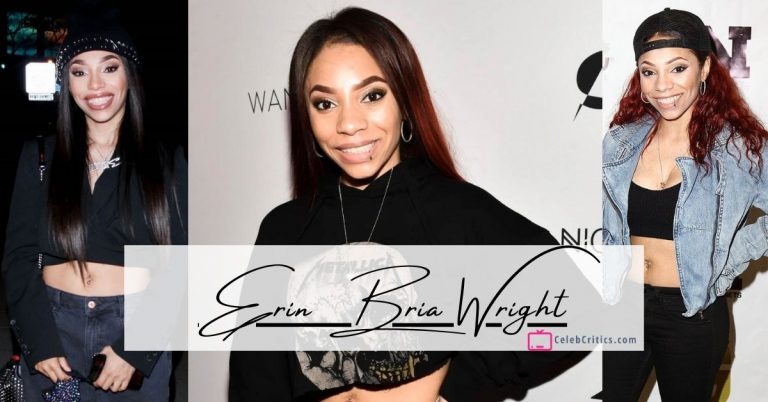 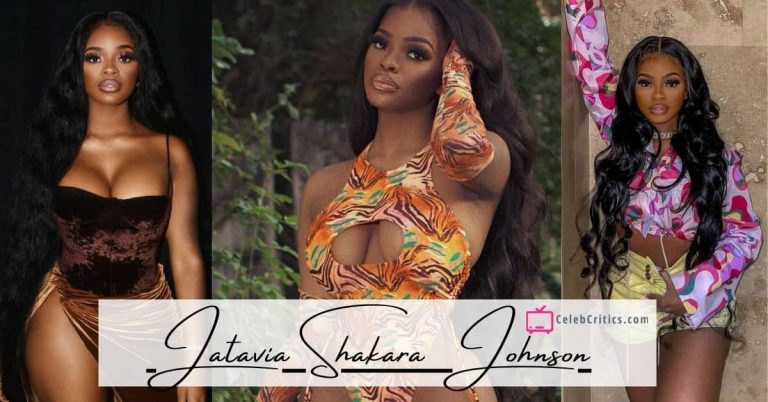 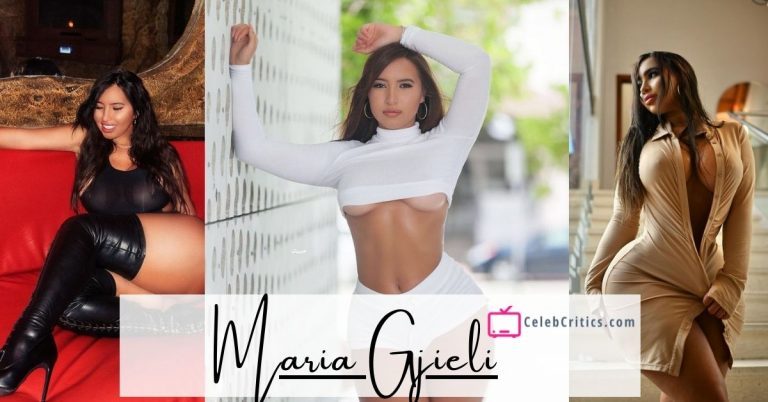