In addition, Hwang Dong-hyuk, a South Korean director, received an award for exceptional leading director of that same drama series.

With a story that shows hundreds of contestants from Seoul playing deadly children’s games for cash prizes to earn money, the futuristic series became one of the biggest shows in Netflix’s history.

Lee played Player 456, a single father who was facing a financial bind with a sick mother. However, he eventually wins the game in the end.

After its debut last September, the show gained popularity as a pop culture phenomenon.

Squid Game’ is the first non-English language series with a nomination for best drama at the Emmy Awards. The series received 14 nominations this year.

In the outstanding lead actor category, Lee is the first South Korean actor to be honored with the award.

As he accepted his award, Lee thanked Hwang, the director, “for making a realistic problem we all face come to life so creatively on the screen with a great script and amazing visuals.”

As the show’s creator, Hwang expressed his hope that this Emmy win wouldn’t be his last.

The actor praised Netflix boss Ted Sarandos in his speech and referred to the audience with the show’s second season. He said, “I want to thank the TV Academy for this honor and also a huge thank-you to Netflix. On to season two.”

There was a great deal of pride shared in South Korea regarding the Emmy awards.

Hwang and Lee received congratulations from President Yoon Suk Yeol. He said Lee had honed his skills in dramas and movies.

On his Facebook page, Yoon wrote, “Actor Lee Jung-jae’s outstanding acting has brought the character and the viewers’ hearts together.” 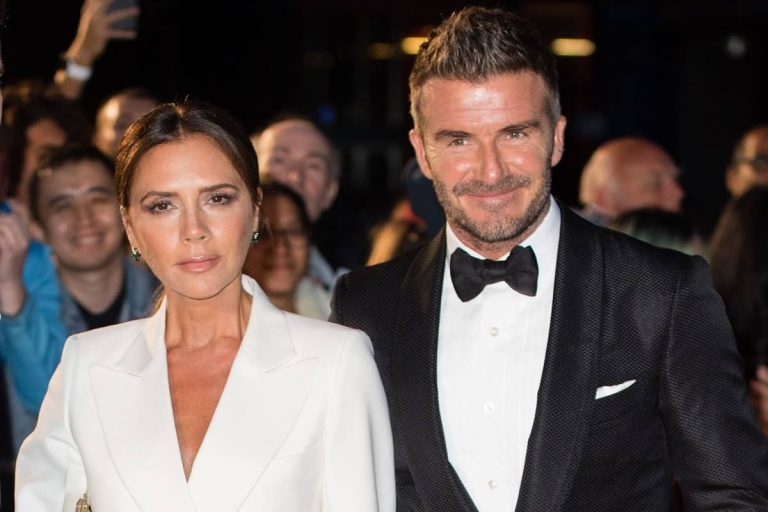 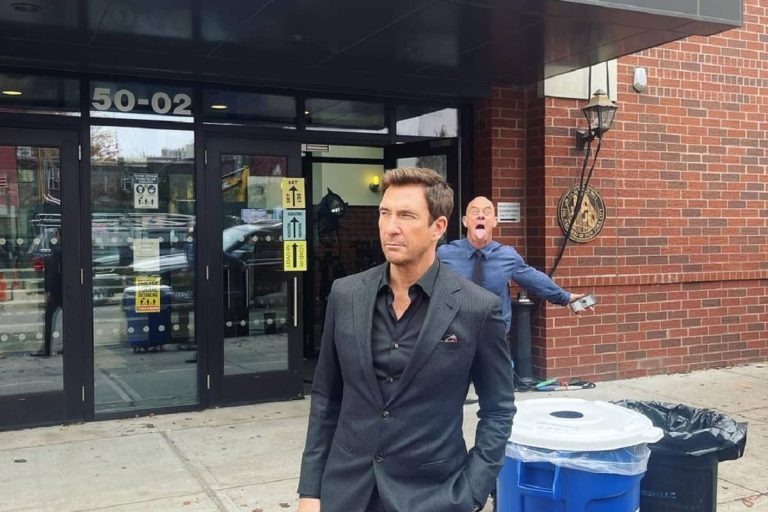 Travis Barker is in the hospital with pancreatitis, which doctors think was caused by a colonoscopy….