Sylvester Stallone recently shared a photo on Instagram of him holding hands with his wife, Jennifer Flavin.

‘Rocky’ star and Flavin appear to be walking into the sunset with their backs to the camera.

Last month, the couple announced their divorce plans. However, in the wake of the post, fans speculated that they had reconciled.

Along with the picture of the estranged couple, Stallone also shared a pic of his wife and three daughters.

The caption for the photos cryptically read “Wonderful…” Fans reacted with comments such as, “Back together?”

An American former model filed for divorce after appearing without her wedding ring. In the past, she has also used Instagram to post her cryptic messages.

On August 10, Flavin posted a picture with her daughters writing, “These girls are my priority nothing else matters. The 4 of us forever.”

Initially, Flavin accused Stallone of intentionally mishandling their finances. However, the actor maintains that this wasn’t the case.

Stallone has remained committed to Flavin and his family despite the tumultuous nature of their relationship.

In an interview, he expressed, “I love my family. We are amicably and privately addressing these personal issues.” 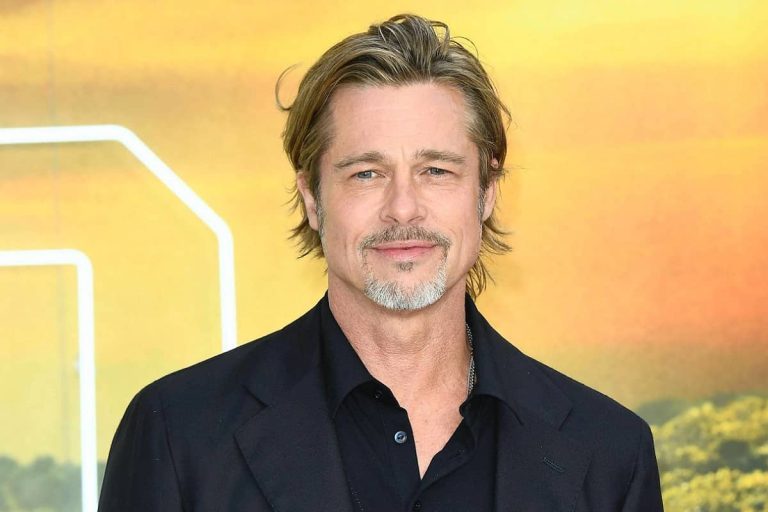 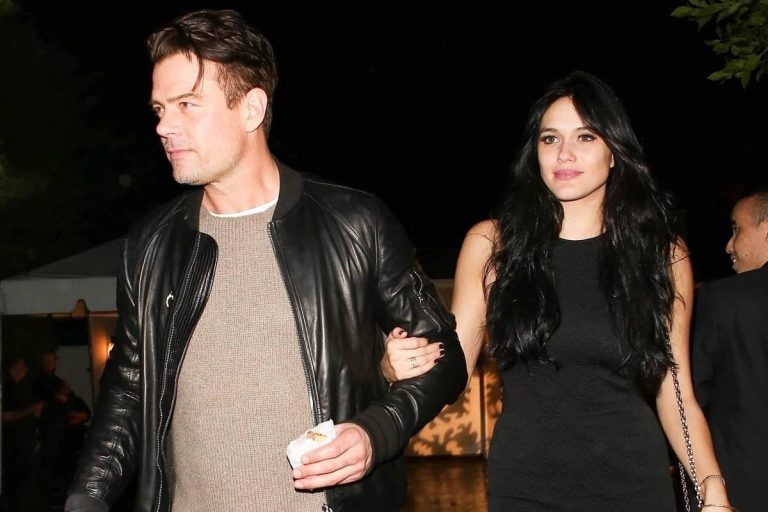 Josh Duhamel has seemingly said, ‘I do,’ to the fiancee he has been dating since last…

According to a local report, Dolph was recently shot and died in his hometown. According to…

Toby Keith says he has cancer, but the good news is that he’s doing everything he…