As fans know all too well, Taylor Swift’s new album Midnights is almost upon us. The 13th track is the title of a new TikTok series. Here’s what it is.

She is filling in the blanks about one of her upcoming albums, Midnight’s tracks.

Taylor Swift, 32, revealed the title of the 13th song on the tracklist. Are you ready? Because it is….”Mastermind.”

She revealed this on Sept. 21 in a TikTok series titled “Midnights Mayhem With Me.” Although the artist will forever and always be known for her Easter eggs, Taylor swift used this series to share information about Midnights with her fans directly.

“I know that I have a habit of dropping cryptic clues and Easter eggs when giving you information about my music, and I am not here to deny that,” she explained. “But I am here to defy that. Welcome to a new series I’m calling ‘Midnights Mayhem With Me.'”

Taylor Swift explained that she would “allow fate to decide” what track titles and in what order to announce through a “technologically advanced device,” a.k.a. a bingo ball cage.

“In this cage are 13 Ping Pong balls labeled one through 13, each representing a track on the Midnights album,” she told. “So, let’s leave it up to fate.”

Swift’s favorite number, 13, was the first ball to roll out of the cage.

After picking up a red phone, the 11-time Grammy winner announced the song’s name, and fans couldn’t contain their excitement. One follower commented, “MASTERMIND IS RIGHT, TAYLOR.”. Added another, “SUCH A PERFECT NAME.”

She announced the album at the 2022 MTV VMAs while accepting the Video of the Year award for “All Too Well (10 Minute Version).” Since then, the singer has been posting hints about Midnights, such as sharing the cover art and behind-the-scenes images.

The release date for Midnights is October 21. 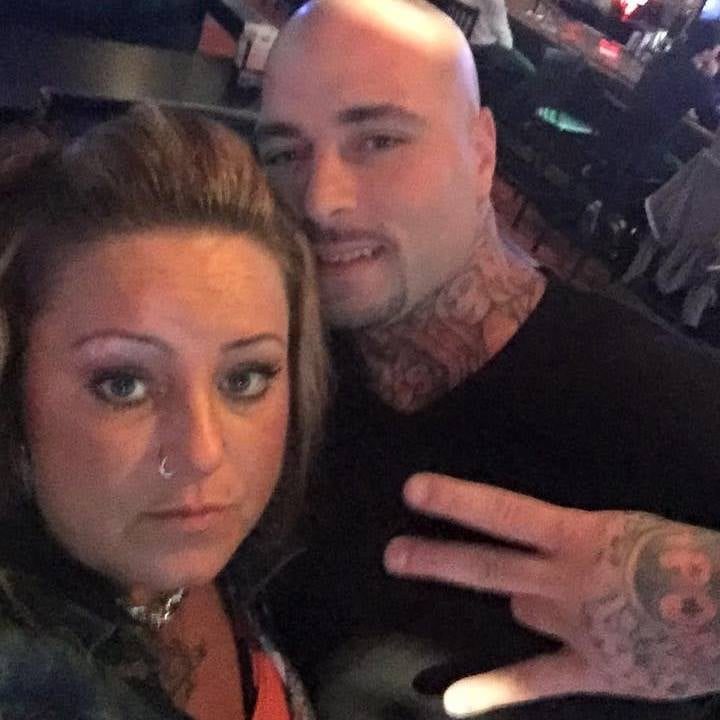 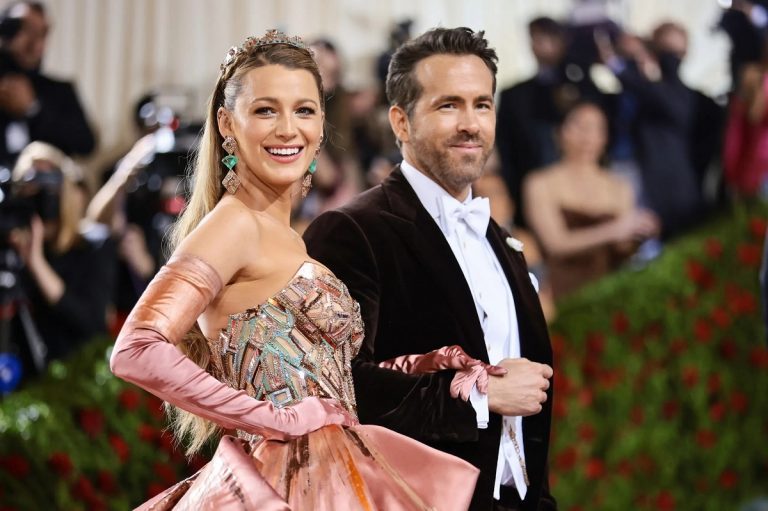 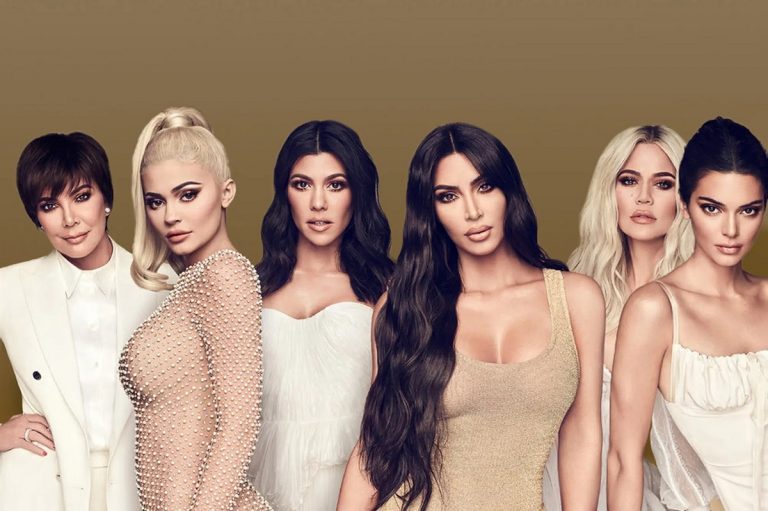