Who is Teresa Fidalgo?

Teresa Fidalgo is the sole-fictional character in a Portuguese short movie called ‘A Curva’ released in 2003.

According to the story, a group of three young people found a woman on the road hitchhiking. The hitchhiking woman turns out to be the ghost of a lady named Teresa Fidalgo.

Teresa Fidalgo died in a car accident in 1983 in Sintra, Portugal. After almost two decades after that incident, Teresa Fidalgo’s footage was first seen on the internet in 2003 and managed to get viral in a short time.

In the video clip that went viral around the country, a group of 3 friends, Tiago, Tania, and David, were driving through a secluded area late at night. They were discussing how they don’t believe in ghosts and spirits yet get this feeling of their presence when traveling through such areas.

While driving, they saw a woman in a white gown hitchhiking. As the woman was alone, they decided to give her a lift. The woman looked really beautiful; however, she was strangely quiet for some time when she got into the car. They were asking if she was doing okay or not.

She mentions her name is Teresa and says she will get off near there. She points at the destination and suddenly says that an accident took place there in which she died. It was the ghost of Teresa.

Suddenly, when they rotated the recording camera to her face, her face changed, soaked in blood, and the car crashed. In the accident, two group members, a male, and a woman died, and the third one survived, David.

What is Teresa Fidelgo’s Reality?

Internet misleading information and creating controversy is seen daily. Nowadays, it has been very common to find hoaxes and misinformation on various social network platforms that are posted to gain attraction.

The story about Teresa Fidalgo’s ghost tormenting people by sending messages through social media is false news. Teresa Fidalgo is not a ghost in real life but a fictional character played by a girl in the Portuguese short film ‘A Curve. ‘ This means that the video was not fake, but the viral story of messages being circulated by the ghost herself was false.

However, a real incident that is very similar actually took place with 3 friends. One of them, David, who was recording the video, made it alive but still could not explain what happened that night. According to the Police record, Teresa Fidalgo died in the same spot in Sintra, Portugal, in 1983.

In 2014, David Rebordao mentioned that it was a makeover story after his movie ‘A Curva’ went viral. According to Rebordao, it is “the most-watched short film of all time in Portugal”.

The full version of the movie, which is a total duration of 12 minutes, is not available on the internet but is sold as a DVD. However, you can find a 6 minutes short movie A CURVA, on the internet, and the IMDb rating of this is 7.3/10, which is a pretty good response.

This is the text message that went viral through social sites in 2014. The text message states that the person is Teresa Fidalgo. It also mentions sending this message to 20 people if you don’t want yourself and your family members to get hurt.

People were in fear of the ghost, due to which they forwarded the message. People who got this text claimed that negative energy was felt, a feeling of weight on the body, uneasiness, etc.

If there is positive energy, there certainly is negative energy too. Even if you do believe in spirits and ghosts, there is no need to live in fear of them. If you receive such false messages, care to ignore or simply delete them.

These platforms were used to circulate the fake news about the ghost of Fidalgo. The Youtube channel named ‘Exploring India’ made a video about what happened with Teresa on Oct 5, 2020.

Who is Teresa Fidalgo?

According to Wikipedia, Teresa Fidalgo is the main character of a Portuguese short film called A Curva.

What is the age of Teresa Fidalgo?

She was 37 years old at the time of her accident.

The story is based on real events; she is not a ghost but a fictional character of a most-watched short movie till this day in Portugal. 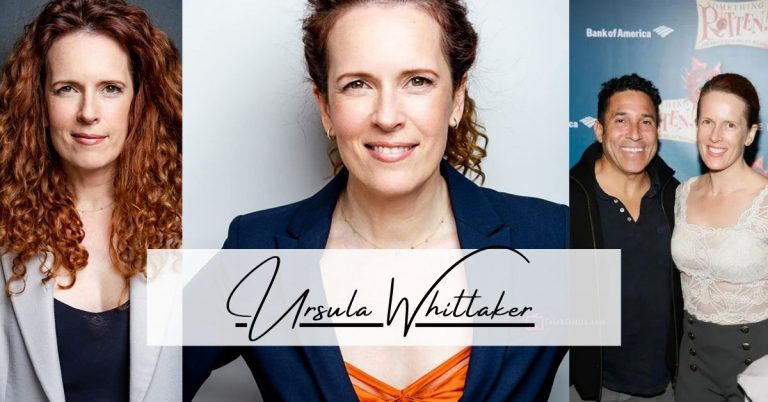 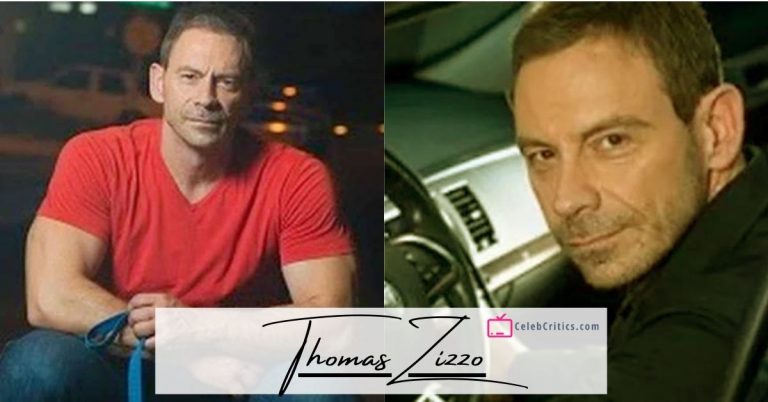 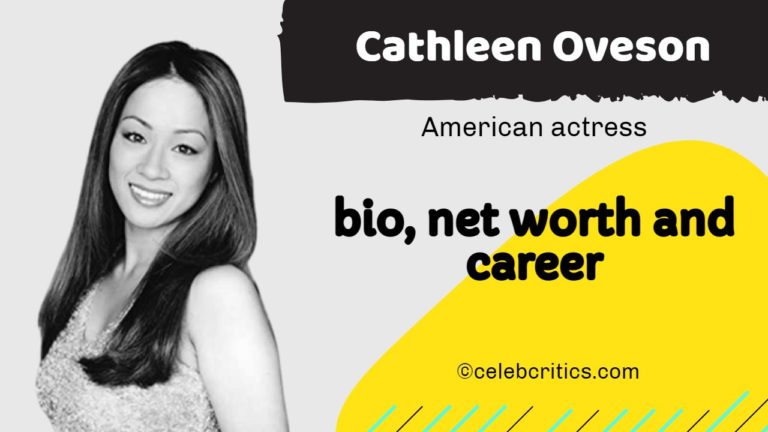 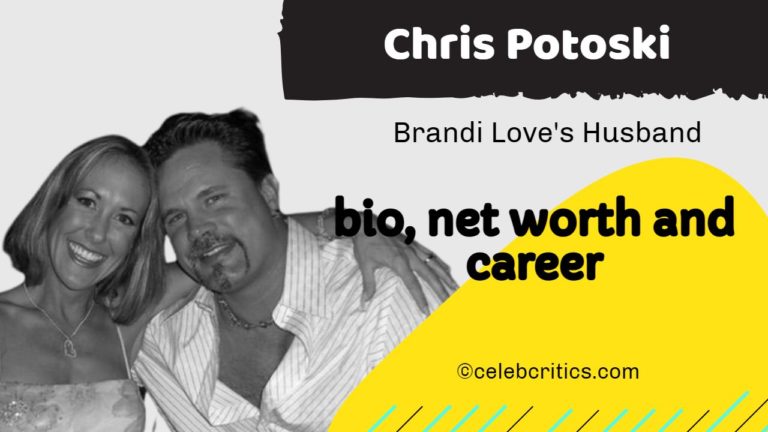 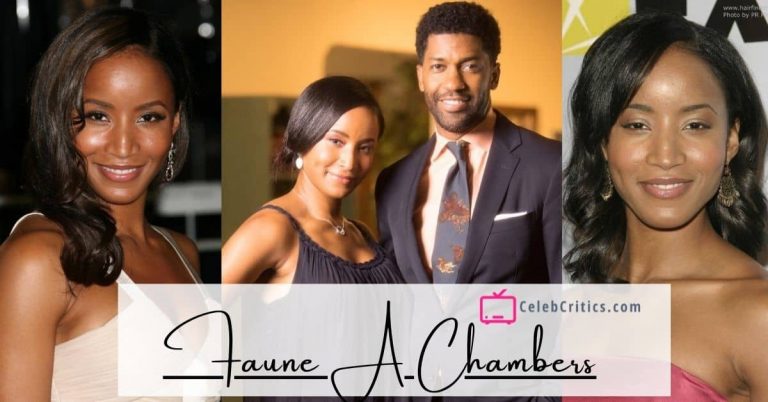 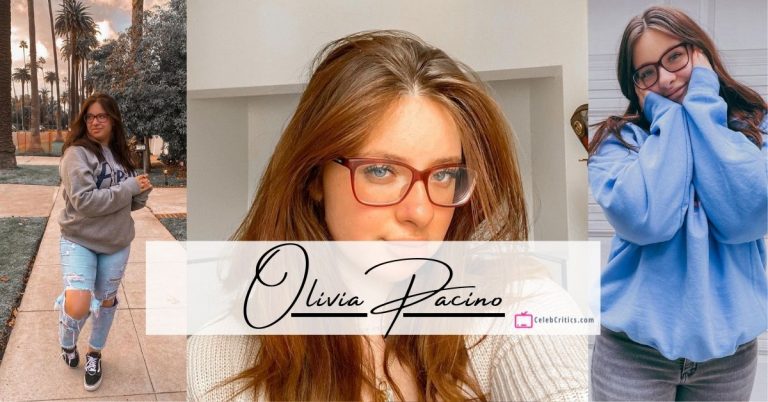