Dawson was a quarterback who played in the National Football League and American Football League, primarily for the Kansas City Chiefs franchise for 19 seasons. He died at the age of 87.

Dawson’s family released the following statement: “With wife Linda at his side, it is with much sadness that we inform you of the passing of our beloved Len Dawson. He was a wonderful husband, father, brother, and friend. Len was always grateful and many times overwhelmed by the countless bonds he made during his football and broadcast careers.”

Added “He loved Kansas City, and no matter where his travels took him, he could not wait to return home.”

At last, the family says, “Linda wants to acknowledge and thank the wonderful team of doctors, nurses, and support staff at KU Med who showed tremendous amounts of love and compassion for Len.”

Dawson always dreamed of returning the Chiefs to the Super Bowl, but that never happened. So in 1976, at 41, Dawson retired from playing.

After retirement, Dawson hosted HBO’s Inside the NFL from 1977 to 2001. Between 1977 and 1982, he was an analyst for NBC’s AFC coverage. From 1985 to 2017, Dawson also worked for the Chiefs’ radio broadcast team. In 1979, Dawson earned induction into the Kansas City Chiefs Hall of Fame for his work as a sports broadcaster. Besides that, he was inducted into the Pro Football Hall of Fame in 1987 and Purdue’s Intercollegiate Athletics Hall in 1996.

“I am the seventh son of a seventh son. And all my life, they said, ‘Hey, that’s great. That’s good luck,'” he said at his Hall of Fame induction in 1987. “The people of Kansas City, for those of you who don’t know those folks, it’s some kind of town.”

In return, Kansas City loved him.

After growing up in Alliance, Ohio, Purdue University was next.

“I went to Purdue University for two reasons: One, it’s a great university, and secondly, their offense threw the football,” he said in an interview regarding his career.

The legendary Hank Stram coached him at Purdue, helping him succeed in the professional ranks. In the beginning, however, he experienced several unremarkable seasons in Pittsburgh and Cleveland.

After that, the American Football League appeared. The Dallas Texans later relocated to Kansas City under the leadership of Hank Stram, who served as the team’s head coach.

Football career, Dawson took off in Dallas and Kansas City. With his pinpoint passes and quiet sense of command, he earned the nickname “Lenny the Cool.”

The team’s success led to a Super Bowl matchup with Lombardi’s heavily favored Green Bay Packers. It was a good performance from Dawson, but the Packers were too strong for the Chiefs and suffered a 35 to 10 loss.

“I think the Kansas City team is a real tough football team, but it doesn’t compare with the National Football League teams,” said Lombardi.

In response, Dawson disagreed with that.

“Ticked me off,” he said, gazing back. “Ticked all of us off, so we wanted another opportunity, and, fortunately, in Super Bowl 4 against the Minnesota Vikings,” the team finally reached it.

As of Jan. 11, 1970, Kansas City was back, facing another heavily favored team in the NFL — the Minnesota Vikings.

The young quarterback played well again, concluding six of his first seven keys in the game.

“Pump it in there, baby. Just keep matriculating the ball down the field, boys,” Stram said in a legendary clip from the game.

A well-organized Chiefs offense and a stingy Chiefs defense put the Chiefs ahead at halftime. Then, in the third quarter, the Chiefs turned the game around when Dawson connected with Otis Taylor on this 46-yard touchdown key.

“It was overwhelming,” Dawson said. “It’s just, you know how that relief comes with, you know it’s over with, and we’ve been successful. That’s the feeling that I had when I came off the field. Got back to Kansas City for the parade. Now that’s another story.”

Dawson is known as the most valuable player of Super Bowl 4. 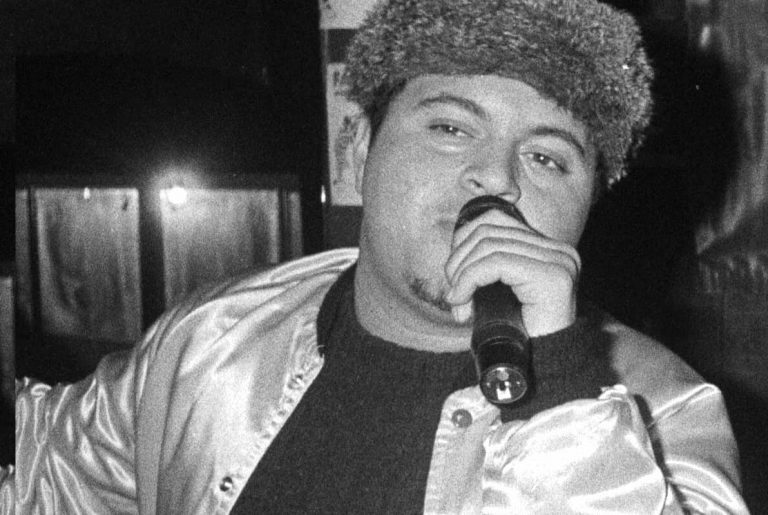 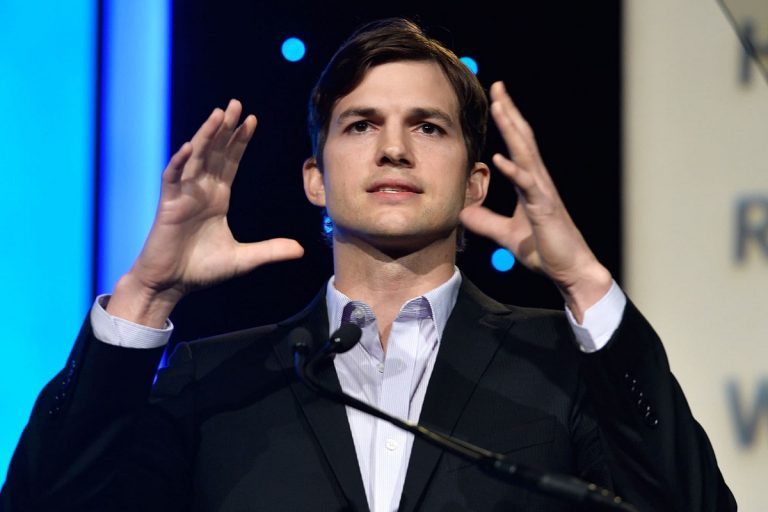 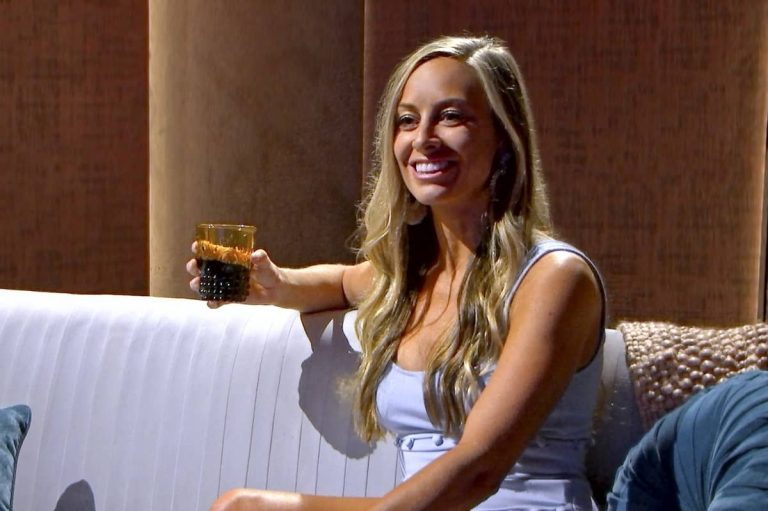 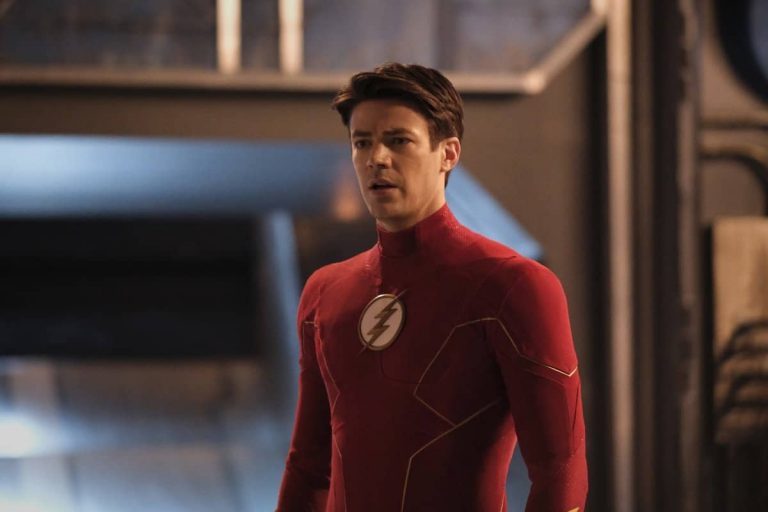 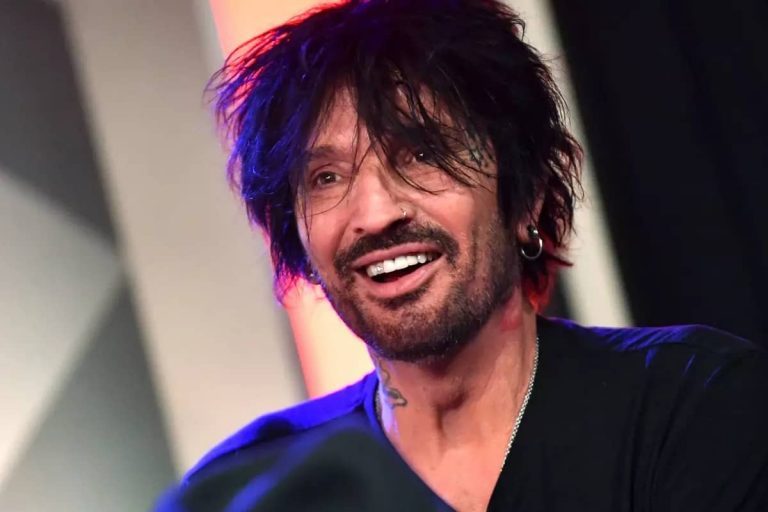 He shocked social media by posting a full-frontal, not-safe-for-work photo of himself early Thursday (Aug. 11)….