Bethenny Frankel, an American businesswoman, revealed on Thursday’s episode of her podcast “Just B with Bethenny Frankel” that she was taking some time off from the Kardashians.

The 51-years-old star said, “Can we just have a break? Can we just let a little bit of air out of the Kardashian balloon?”

Frankel also questioned whether children are receiving any positive messages from the media’s obsession with reality stars that the media is showing them by how they conduct themselves daily. The actress also said she was “waterboarded” by content about the famous family and was sickened by it.

The former ‘Real Housewives of New York’ celebrity said, “It is self-involved, it is narcissistic, and it is just the wrong goddamn motherfucking message.” In her opinion, the constant media presence they maintain is a circus full of disaster and a life-long drama.

She begged, “Media, help me out and stop shoving it down my throat.”

Frankel has supposedly made clear that she has nothing against the Kardashian family as an individual and that she has interacted with them through a mutual acquaintance. She said, “I’ve met them. Kim’s nice, Kris is fine, Corey’s been fine.”

Moreover, Frankel acknowledged that she was reluctant to share her feelings about the clan of celebrities with the public. The former Bravo reality star said, “I have been nervous to say something, and I do not know why.” 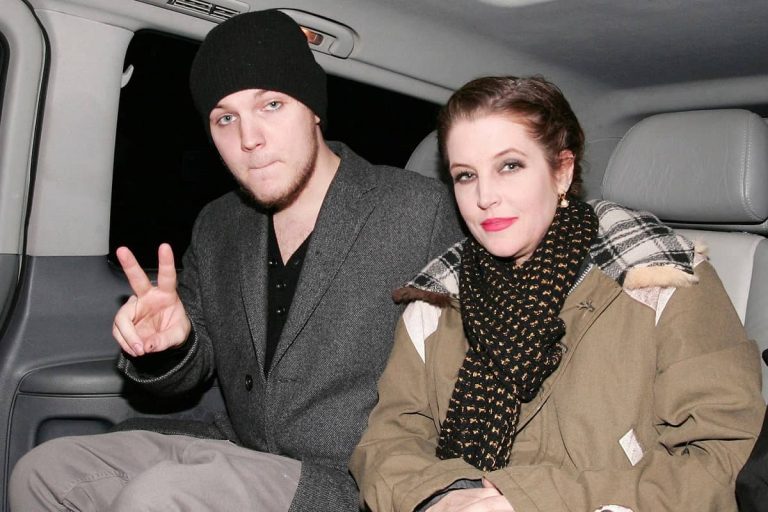 Lisa Marie Presley says the death of her son, Benjamin Keough, left her feeling lost and… 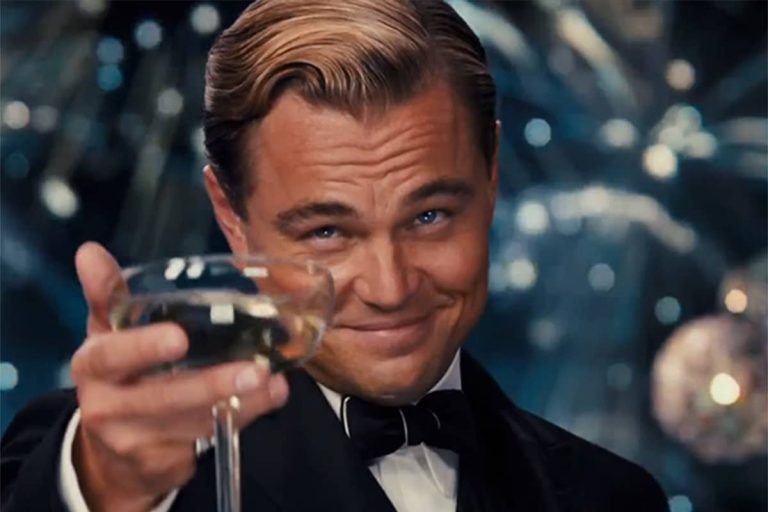 Elon Musk got back on Twitter in a big way, this time with a picture of… 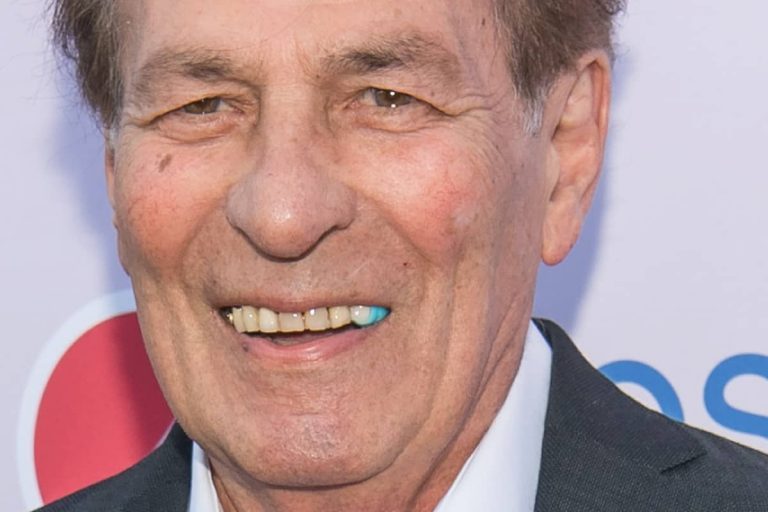