The Duke and Duchess of Cambridge’s children, Prince George, Princess Charlotte, and Prince Louis, arrived at the new school they’ve been assigned to on Wednesday for their first day of classes.

A statement from Kensington Palace announced that the kids and their parents were accompanied to Lambrook School for a “settling in afternoon.”.

The school has been rated as one of the most prestigious schools in Windsor, with tuition fees that are considerably higher than those of the average school in the region.

An official statement from the school clarifies that the event, which takes place every year before the end of term, is held to welcome new students and their families to the school.

School officially began for the Cambridge children on Thursday.

Jonathan Perry, the school’s headmaster, welcomed Prince William and Catherine as they entered the school with their children on Wednesday.

Perry told the children at the opening event, “Welcome to Lambrook. It’s lovely to have you with us. We’re very excited for the year ahead.”

In a friendly gesture, he shook hands with each of them before asking: “Are you excited?”

Kensington Palace announced the decision to move the children’s school in August.

An insider at the time reported that the Cambridges planned to move out of London during the school year to allow their children to have a “normal” family life.

Currently, the couple lives with their kids in Adelaide Cottage, a house with four bedrooms on the grounds of Windsor Castle in Berkshire, about 25 miles from London.

According to the royal source, William and Catherine will now have the chance to be “active parents in a busy school.”

In addition, the source said, “They want to be as normal a family as possible.” 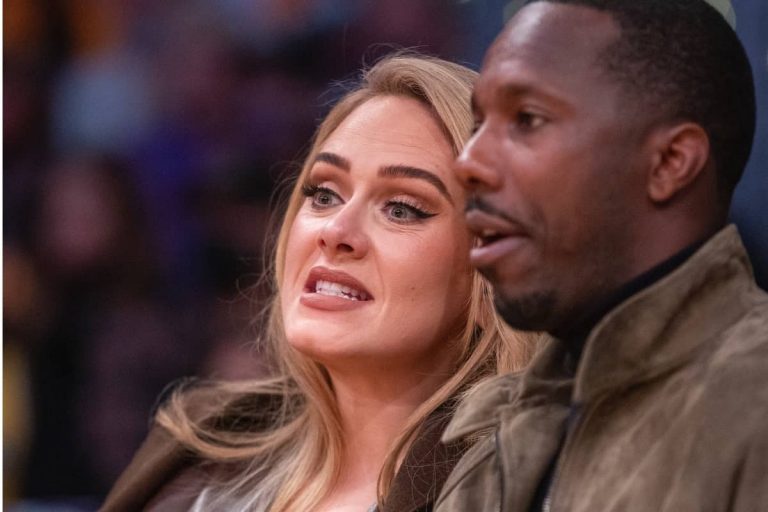 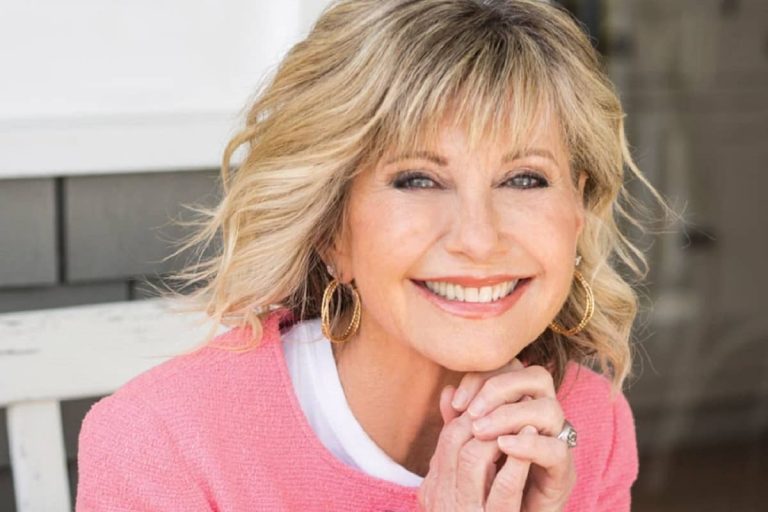 A federal gun case against NBA YoungBoy has just been found not guilty. A spokesperson for…