Tim Allen has become a viral sensation because of a joke about President Joe Biden.

He wrote, “Biden was on 60 minutes. I heard he asked how long the show was.”

The 69-year-old actor’s pun quickly sparked controversy, and many of his critics attacked him in the comments.

Twitter users criticized the joke as “disrespectful” to the current president, while others called it “unfunny” and “lame.”

The “Home Improvement” alum also faced backlash for being “irrelevant” and “washed up.”

One person tweeted, “I think the funniest thing Tim Allen has done in the last 20 years is assume that he’s still in any way relevant.”

As a result, some critics of Allen’s most recent tweet have referred to his arrest for drug trafficking in 1978.

“Toy Story” star spent almost two and a half years in federal prison for possessing a pound of cocaine.

He avoided a life sentence after striking a deal with a publication that included other drug dealers’ names.

During a 2021 interview for a podcast, the comedian reflected on his arrest and prison experience.

The Last Man Standing alum confessed, “I was an eff-up.” Following the death of his father in an automobile accident, his substance abuse increased significantly.

He committed to straightening out his life after being released from prison. As a result, Allen managed to remain sober for more than two decades.

The uproar following Allen’s Tweet resulted in several fans coming to his defense. In addition, the joke was considered harmless by many Twitter users.

‘The Toolman’ is yet to respond to the Twitter controversy publicly. 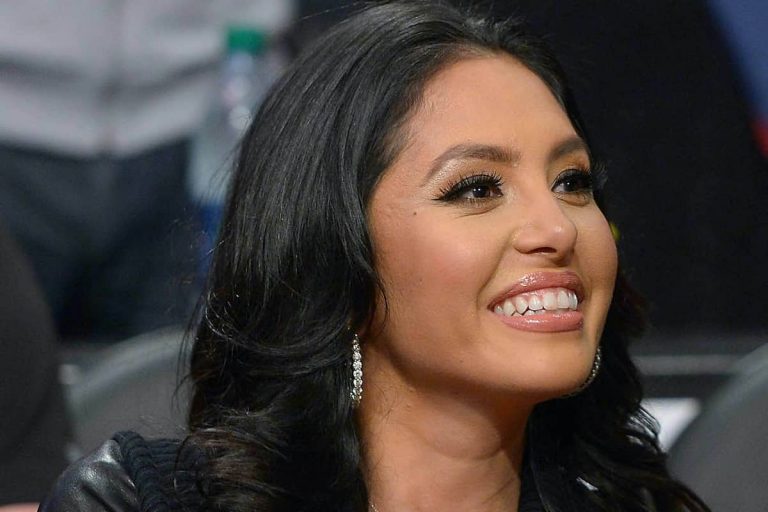