Tom Brady throws a Microsoft tablet during the Tampa Bay Buccaneers game against the New Orleans Saints on Sept 18.

He accepts the blame for his actions.

Tom Brady apologizes for his behavior during a game on Sept 18 between the Tampa Bay Buccaneers and the New Orleans Saints. He allegedly threw a tablet off the sidelines.

Brady responded to the incident on Twitter, saying both the highs and the lows “count too.”

“Sorry for breaking that tablet,” he apologized. “I think that’s going to be another Twitter meme or something like that.”

As he continued, he acknowledged the victory of his team. “Great win to get to 2-0,” Brady declared. “Flying home to Tampa. Get ready for next week. Green Bay is coming to town. Let’s go.”

Brady’s anger was evident at the end of the game when he yelled at his teammates following a kickoff and threw his helmet to the ground.

Despite receiving the meme treatment, the seven-time Super Bowl champion was right on the mark. Kyle Burger compared Brady’s throw with a clip from a 2021 game against the Saints, where a similar incident occurred, writing, “The Microsoft tablet might want to sit out the next Tom Brady plays the Saints.”

One Twitter user commented on the video, “I wonder if breaking these tablets would have to be out of #TomBrady’s weekly pay (pay out of his pocket)?”

The heated game didn’t stop with the tablet toss either, as Brady and Saints cornerback Marshon Lattimore got into a heated verbal argument in the fourth quarter.

During the game, Bucs wide receiver Mike Evans punched Lattimore, causing teammates from both sides to rush the field. According to FOX Sports, Evans was ejected from the game after the brawl.

The Bucs won 20-10 after a tumultuous night for Brady. 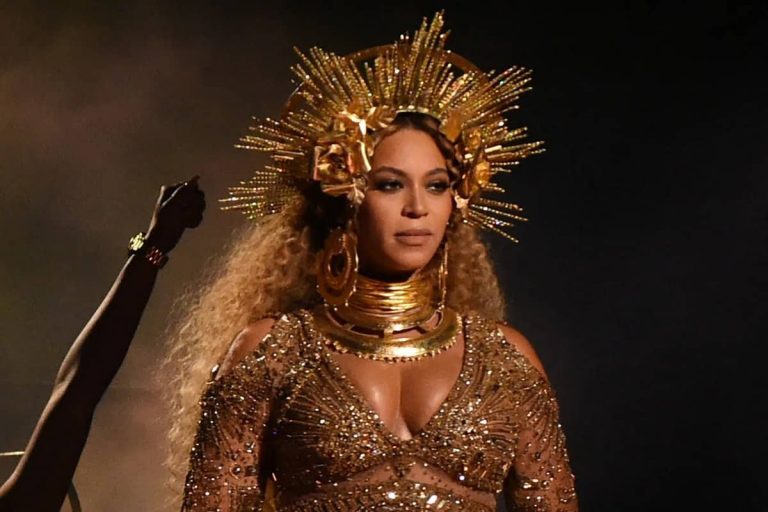 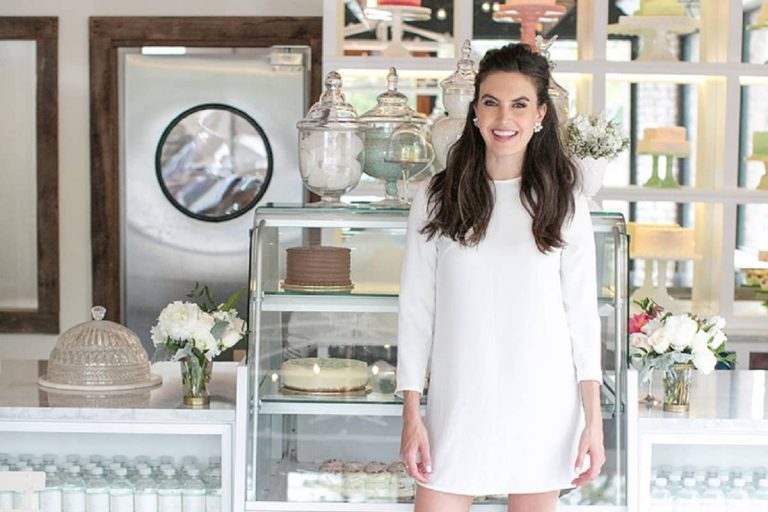 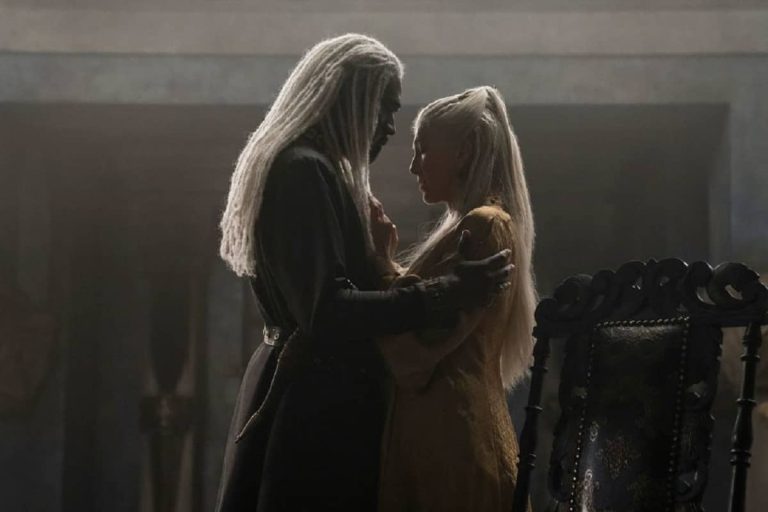