Antoine Dodson, who was famous for his viral interview “Hide yo kids, hide yo wife” in 2010, recently lost his mother and is seeking help for the funeral costs.

Jennifer Dodson, Antoine’s mother, died on September 12 at a hospital in Decatur, Alabama, according to Sources, which was shocking because he thought his mother was managing several of her more significant health conditions.

Dodson, 37, claims that his mother began having leg problems around the time he went viral, and that she eventually had to have it amputated, resulting in an infection and a stay in the intensive care unit, according to sources.

Dodson said he received a call nearly a week ago informing him that she had died after years of recovery. Doctors said she died of heart failure.

Dodson has set up a GoFundMe page to help cover the costs of his mother’s funeral. It had raised over $11,000 as of Saturday afternoon. 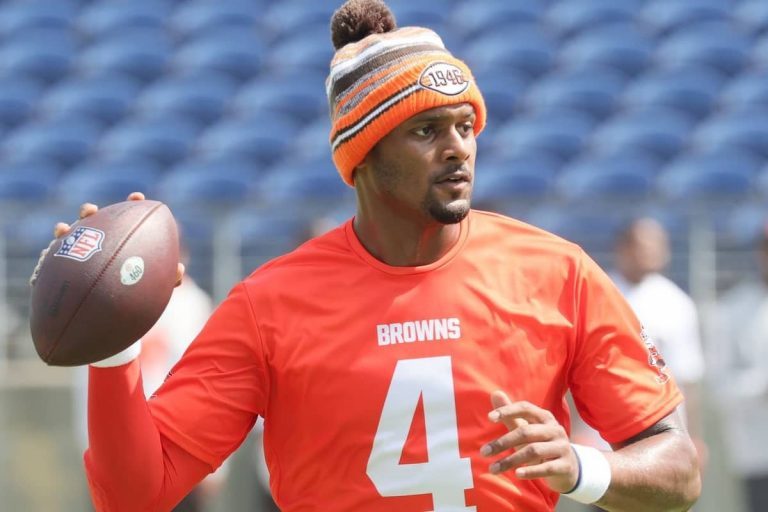 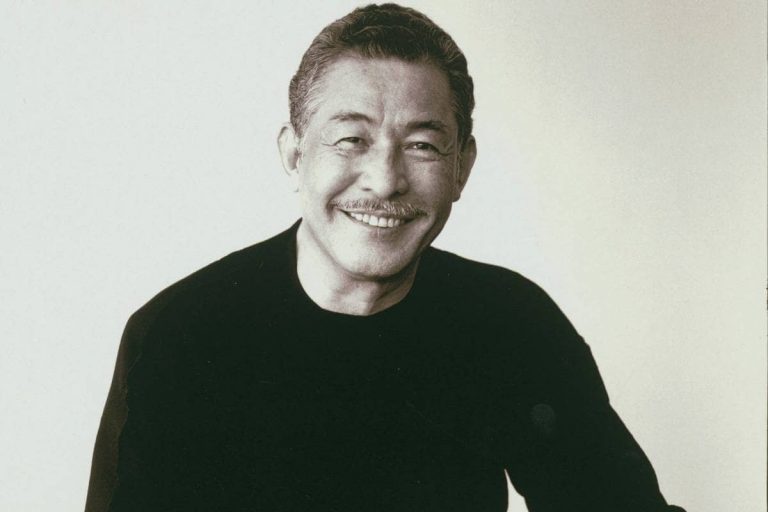 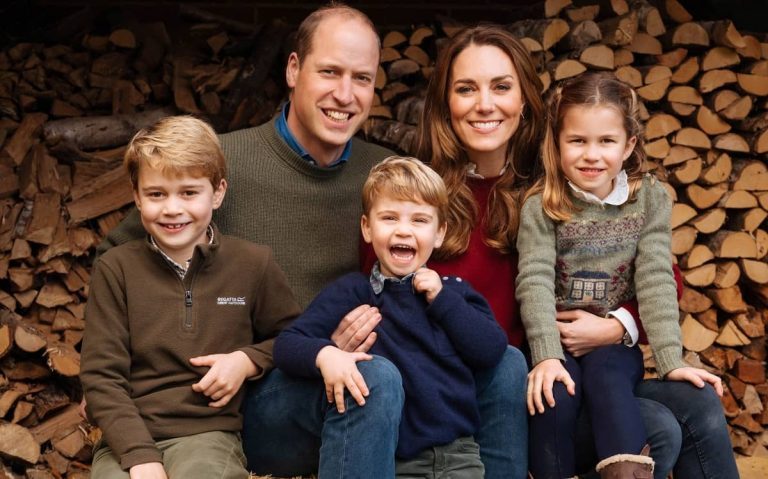