Who is Bevin Prince husband?

William Friend married Bevin Prince in 2016. His wife, Bevin, is an actress and fitness instructor who became famous because of The C.W. hit series One Tree Hill.

Unfortunately, in July 2022, he died as lightning struck him.

In this article, we will share the life story of William Friend.

William Friend was born and raised in London, UK, on July 9, 1989. He is British. His full name is William Alexander Goodwin Friend.

William migrated to the U.S. even though his parents wanted him to stay in the U.K. He pursued his education through St. Albans School, Washington, DC. After that, he graduated from Southern Methodist University in Dallas, Texas.

Living in the U.S. was his dream. The endless possibilities fascinated him. The adventure was something William loved. Scuba diving and motorcycle riding were two of his favorite activities.

Bevin Prince’s husband worked in Real Estate. He became the CEO of Bisnow in 2015. Bisnow is a real estate company. Additionally, he created a recycling and fitness company with his wife, Bevin Prince, called Recess.

William Friend married Bevin in 2016. The couple relocated from New York to Wilmington, NC, during the corona.

On July 3, 2022, Bevin Prince and her husband were out in the waters with family and friends in Wrightsville Beach, North Carolina. It was their regular weekend activity.

The couple saw a storm coming in the distance and were carefully watching it. Bevin recalled, “We look up, and we can see the storm in a distance,” Prince recalled, noting there were “60-some boats out there.” “But we’d been there so many times, and there was no urgency for anyone to get off the water at that tie. We were watching it.”

Then, unfortunately, a lightning strike hit William Friend. Health officials tried to bring him to life for 20 minutes, but they couldn’t. William passed away he was only 33.

Families were transferred to other boats.

In an interview, his wife, Bevin Prince, opened up about the whole incident; she said, “Right before it hit him, he lit a cigar, and he looked at my father, and he said, ‘If we get struck by lightning, Mike, this is where I wanna be.’ And then it happened,” she added. “I believe it was really his time.”

Prince said she believes there was “divinity” in his passing.

“He was 33 years old. It was July 3, and I believe the exact time that the lightning struck was 3:13 p.m. So knowing that all the resources were there to potentially save him, I have to believe that something bigger beyond me was calling him,” she said.

Now, Prince is using her late husband’s memory to continue the outdoor cycling gym they founded together called Recess.

“He believed in me and my message and what Recess really is, which is community, support, and ability to show up exactly as you are and breathe and move together,” she said.

“Will lived such a life of purpose,” Prince continued. “I feel a responsibility to carry that on and to find my own way to continue to serve in his honor. And that’s what my life will be now.” 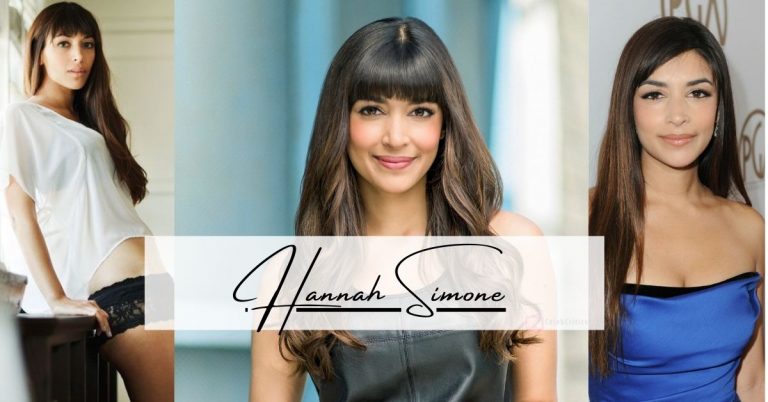 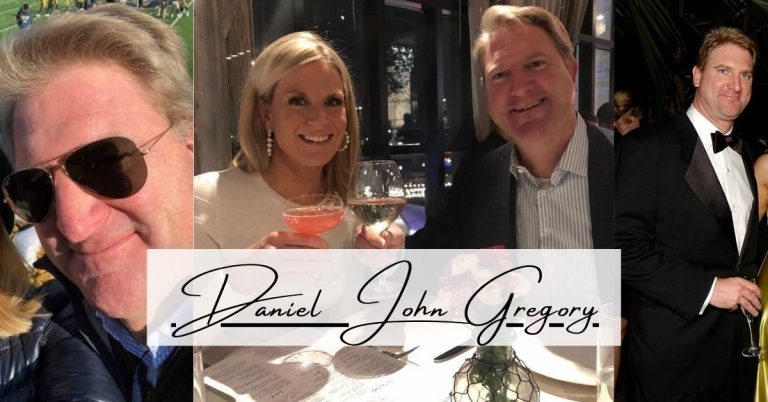 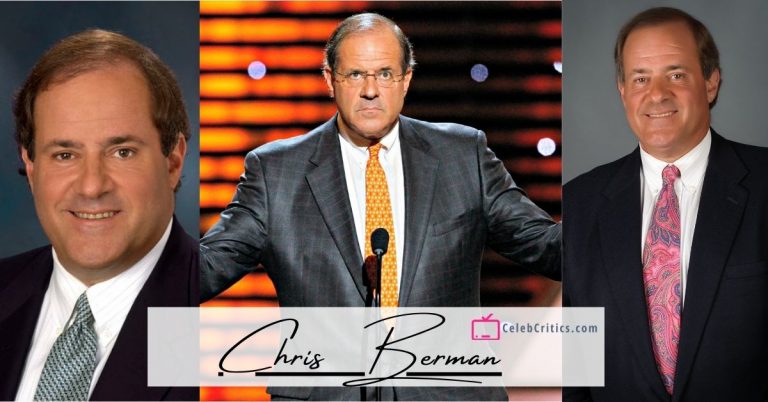 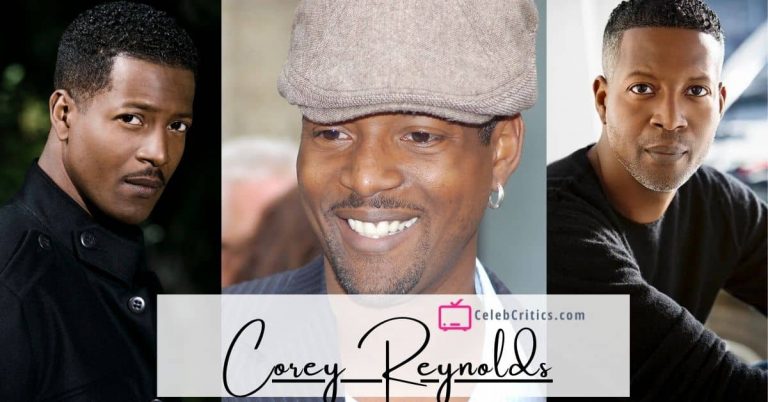 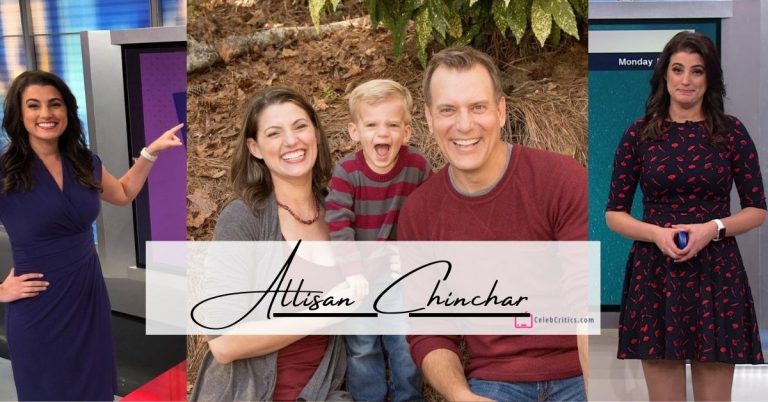