Anthony Edwards has apologized for his homophobic comment, saying that there’s no excuse for what he said in the first place.

On Sunday, the Timberwolves guard wrote on Twitter, “What I said was immature, hurtful, and disrespectful, and I’m incredibly sorry. It’s unacceptable for me or anyone to use that language in such a hurtful way; there’s no excuse for it at all. I was raised better than that!”

As shown in the video posted to his Instagram Story the past few days, he is seated in the car watching a group of shirtless men on the sidewalk across the street.

In the middle of the hugging and embrace, Anthony Edwards, seated next to him, says, “Look at these queer ass n****s, man. Look at the world I came to.”

He has a companion, a woman who is laughing in the passenger seat. The caption of the video reads, “Dese n****s different.

However, he appears to have briefly featured the video on his public page regardless of where or when it was filmed.

As a rising star in the league, Edwards is one of the most important figures, so his words carry a lot of weight.

No action has been taken by the team just yet, just as with the NBA. The punishment meted out to him is uncertain based on the type of offense. 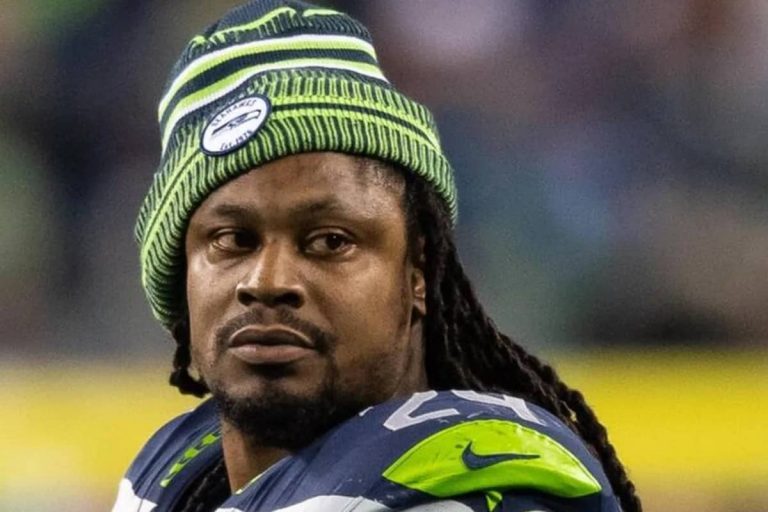 Marshawn Lynch, a former running back for the NFL and a Super Bowl champion, was arrested… 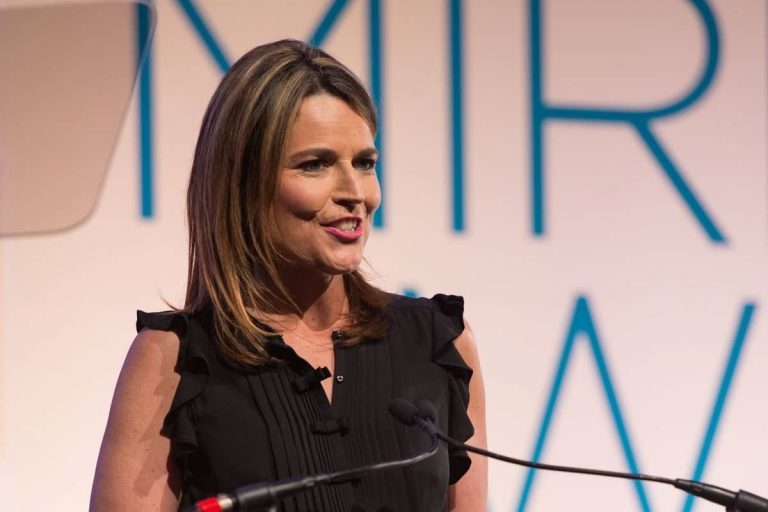 Will Smith has a history of keeping some juicy stories for himself, even though the Smith… 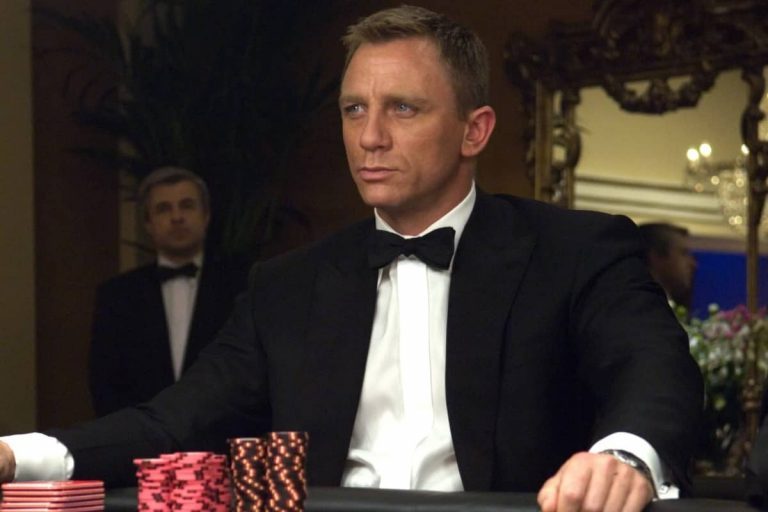